Hunter’s Edge has a 40 yard indoor shooting range to hone your skills for the upcoming season. Some of the events that have taken place include: 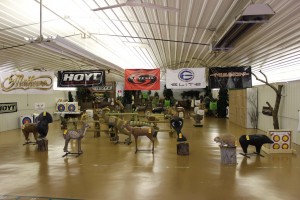 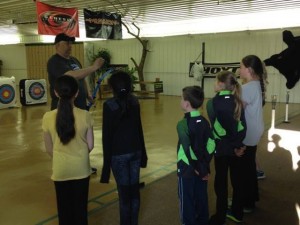 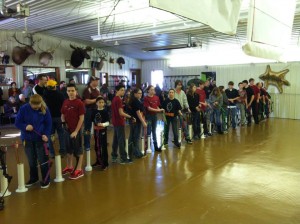 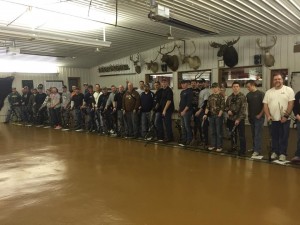 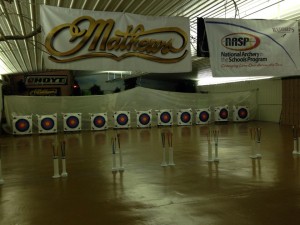 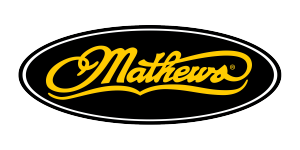 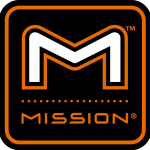 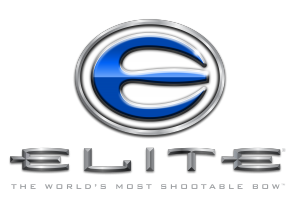 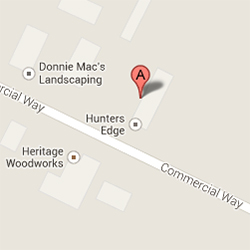